We’ve written on the blog a few times over the course of the past few years regarding the regional standards changes that have been discussed and debated at great length, both in public and private forums.  These energy efficiency standards, while similar in measurement and theory, were separated and looked at by specific products – furnaces, heat pumps, AC units, etc.

Meanwhile, the regional efficiency standards for AC units and heat pumps are still on track, so we thought we’d provide an updated overview with specifics so our blog readers can be informed of the upcoming changes. As we always say, a knowledgeable consumer is the most empowered to make smart decisions about home performance and energy issues for their household.

Effective Jan 1, 2015, the MINIMUM standard for air conditioners in Northern states (including Washington) will be 13 SEER, and heat pumps will be 14 SEER/8.2 HSPF. While manufacturing on lower efficiency models will stop on or before this date, the final date to have lower efficiency units installed will be delayed until July 1, 2016. The idea is to ease into the changes so manufacturers, suppliers, retailers and consumers can all have plenty of time to prepare.

In short, any customer looking to install a 13 SEER heat pump should do so this year, as availability and pricing will be questionable after that. Regardless of these facts and as is almost exclusively the case, these units (including furnaces) will never be less expensive than they are right now, so if you’re a homeowner in need of an upgrade, now is a good time to explore your options. We’re happy to help at any time. 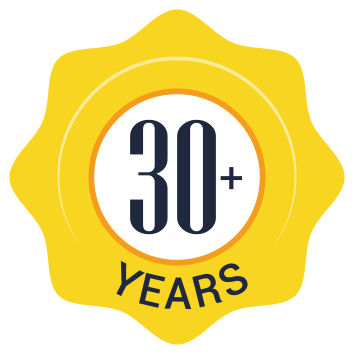 Richard & Jon were fast, friendly and professional — they knew their trade, were right on the money with their diagnosis, were honest about the condition of my outflow piping, did not complain a peep about working in my awful crawlspace, and referred me to an excellent septic service that was able to take care of…